Releasing the Unique Calling of Cyprus

As YWAM Cyprus, we aim to help release and express the unique calling of Cyprus. We believe the nation is called to facilitate a move of God, be a place of worship and intercession, provide refuge to the nations and release the Kingdom of God into the surrounding nations. We long to know God more and make Him known.

We put our hands to a variety of ministries, and we are connected with local churches and other organisations seeking to serve and bless the people of Cyprus. Explore our “Ministries” tab for more information. 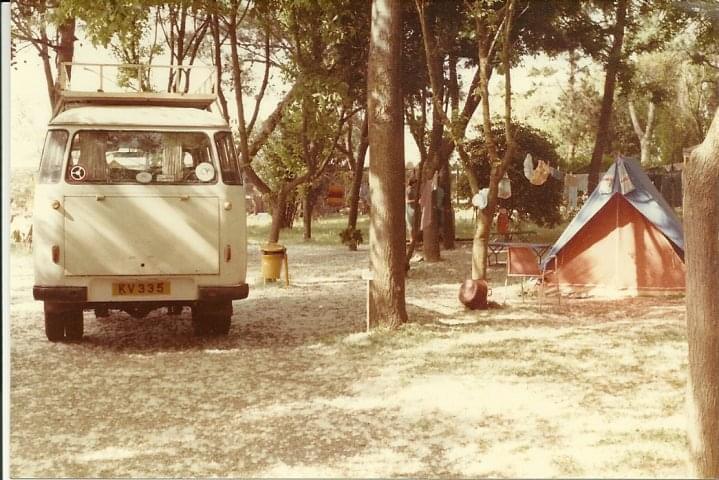 YWAM has a rich history in Cyprus. Corrie Ten Boom gave a prophetic word to Loren Cunningham (co-founder of YWAM) in the 1970’s that helped launch YWAM Cyprus. The first base opened in 1976 in Skouriotissa, a town near the UN buffer zone and 45 minutes west of Nicosia.

This was the first YWAM training location in the Middle East, and it became a major YWAM hub for the region by providing a variety of training and other resources. Many people trained in Skouriotissa and went on to pioneer various YWAM teams in other Middle Eastern nations. At its largest, there were more than 100+ YWAM staff members in Cyprus. 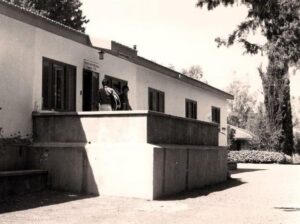 In 1987, the Skouriotissa base closed and YWAM started ministries in both Nicosia and Larnaca. For many years, Arabic/English DTS’s took place in Cyprus. When Cyprus joined the EU in 2004, it became a bit more difficult for some nationalities to live, work or study in Cyprus, and there were a few years when there was very little YWAM activity in Cyprus. As time went on, YWAM Cyprus began to grow again! In the last five years or so, we have increased to 10-15 staff on the island. We engage in ministry involving refugees, prophetic art, church planting, worship and prayer, coffee training, and more! Check our “Ministries” tab for more information.